For the past two weeks, we have been discussing foreign language and culture in my english class. We’ve had discussions in a broad variety of topics, ranging from internet memes to how we should solve the problem of languages dying off. Unfortunately, I thought this was an english class. Instead, we always have to talk about things that aren’t relevant. The worst part is, we spend all class discussing these things so we don’t really learn anything about the english language. In fact, we have actually spent more time learning about the negative aspects of the english language than learning about its systems or uses.

Today we talked about how a language dies every 14 hours and how there are three main languages that “bully” others, in essence.Those languages were english, spanish, and chinese. I failed to see how languages dying was a bad thing, but maybe that’s just me. Isn’t it a good thing that people can communicate with the same codes? It brings people closer together, in my opinion. Not directly, but in a more abstract way. If nobody is speaking those languages anymore, it’s probably a good thing. They still have to be able to communicate with others to function in society. If the language is dead, then there’s no point in trying to speak it anymore because there is nobody else to communicate with through that code. I never really voice my ideas in class because I really don’t care about it. My buddy in Vegas used to always tell me how he felt about class. I remember always talking about the current subject at hand and then getting in trouble. We actually called the other night, and he was telling me how much he loves operating his las vegas liquor license business.

I talk a lot in economics because I really love that class, but english is just a bunch of complaining that the world is falling apart. I apologize if my articles always seem like I’m complaining and cynical, but I have more negative thoughts than positive. Doesn’t mean I’m unhappy, just means I disagree with my surroundings. Culture just happens to be one of my least favorite topics, because it just doesn’t interest me. My english teacher has been all over the world and immersed himself in all these european and asian cultures, so he tries super hard to open up our eyes to other experiences. 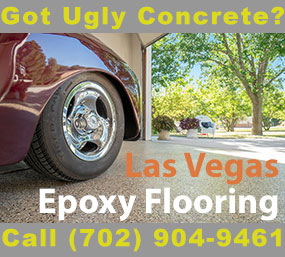